Jpeg, and raw are two different ways of having picture files, they are both able to be used on a camera, but they have many differences when it comes down to editing, and size of the file. I’m now going to elaborate on their differences. First let’s talk about editing ability, Jpegs are very limited since the image is already processed by the camera which already limits the things you can do, while raw has no processing used when the image is being formatted, that brings me to the second difference in between the two formats, which is size, since raw isn’t processed it stores more color which makes the file bigger and takes more space, but gives more life to the image, and the file could be processed by your own choosing, in contrast to Jpeg which is extremely limited compared to raw. These things do make the Raw image better but when taking pictures its harder to do retakes since Raw is so huge, but to contrast editing for Jpeg is more limited and you can’t be as expressive and creative with your images, but I digress. And those are the main differences when it comes down to Jpeg, and Raw images. 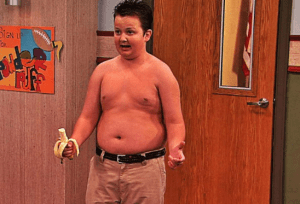 he isn’t pleased with your recent behavior

my best work so far portfolio